Red Flags to Watch Out For in Unregulated Tiny House Builds

While many people are attracted to the simple life offered by the tiny house movement, some are swayed into saving money by doing a partial or complete DIY build or into hiring an unqualified contractor for their build. When tiny houses took the world by storm nearly a decade ago, many traditional home builders jumped on the bandwagon to make extra bucks building tiny homes as a side gig while the topic was trending.

The issue with that is those builders were trained and licensed to build traditional, stick-built homes and unfortunately that left many of their consumers unsatisfied and unsafe in their tiny houses on wheels.

“Building a home on a trailer is not the same as constructing a typical residential house,” one tiny house builder stated, “because you aren’t just going by a standard blueprint. You have to consider things like tongue weight, axles, and even where it is safest to put doors and windows.”

So what are some red flags to avoid if you are planning to DIY part of your tiny house build or have hired a contractor that may seem less than qualified?

What few consider in the build of a house on wheels is the weight and dimensions of the large items that will take up the most space in the home.

These tend to pull double duty such as a combo washer/dryer unit or stackables which are heavy, loud, and can shake the entire house.

Unless you create built in custom pieces, you tend to end up with couches that take up the entire living area or a mattress on the loft floor which can cause fire hazards when your build is complete.

People love to jazz up their cramped sleeping lofts with things like roof windows or sky lights but both can create issues with ventilation, condensation leading to mold, leaking and water damage, as well as contractors not creating egress windows that are up to fire codes. 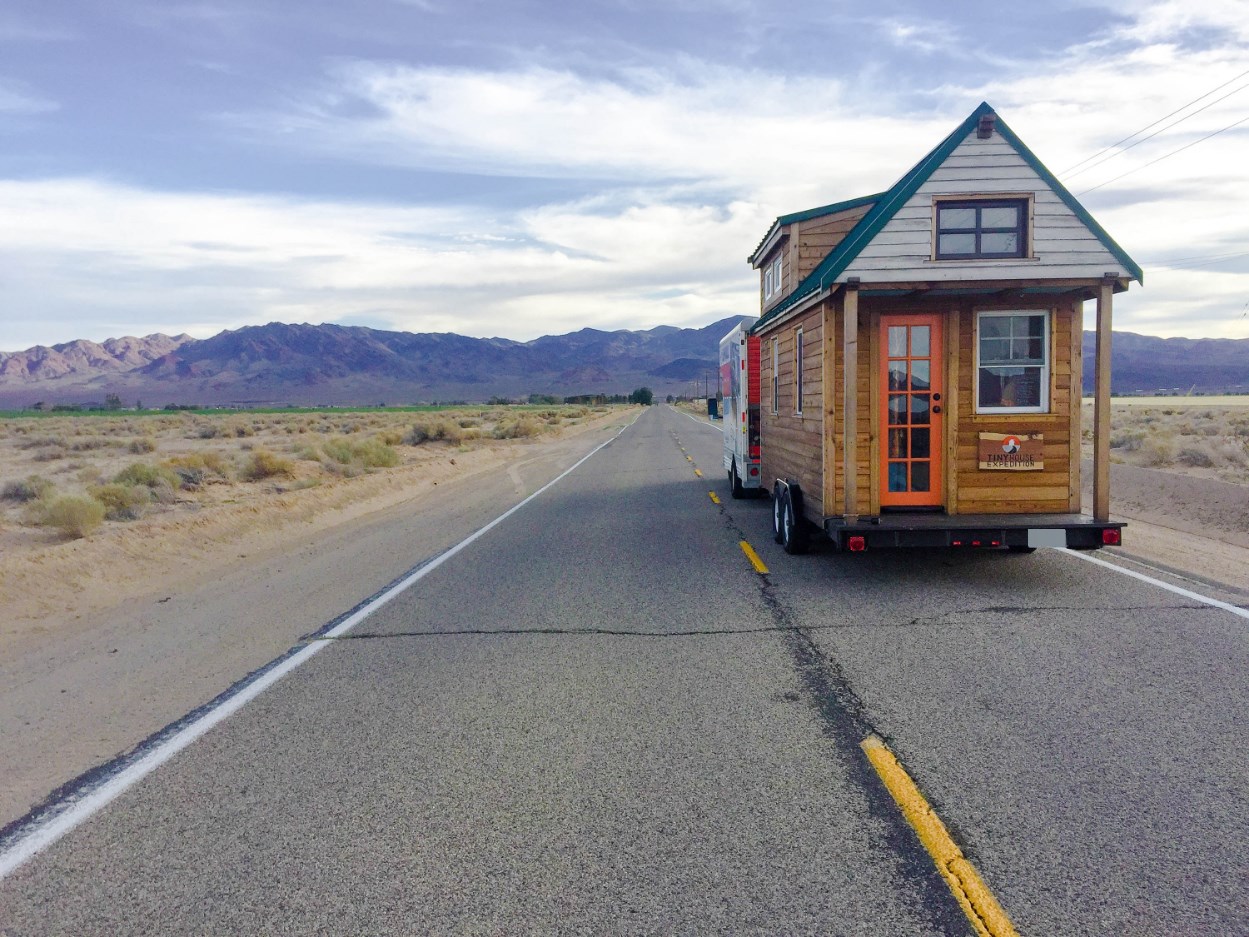 Considering most contractors who are not well-versed in building tiny houses on a chassis have limited knowledge of trailer builds, this can cause major red flags for safety and road worthiness.

Many people looking to save money want to do so on their chassis since it can be one of the most expensive components to a THOW. However, buying a used trailer such as one off of Craig’s List or ebay could cause major safety concerns later on.

An uncertified trailer means you have no way to prove if it has rust or weather damage or has been in an accident. That means you could be building your home on an unsafe foundation.

If you are planning to tow your tiny on wheels, you need to not skimp on buying tempered double or triple paned glass windows and consider covering them with shutters or a folding deck for driving.

If you catch a rock or piece of debris from 70 mph on a highway, it could do major damage to your home.

Not Up to Code

Hiring a third party certification company can prevent safety hazards in your build as well as make your home more attractive to insurance agencies, financial loan officers, and places to potentially park.

In the tiny house world, three main red flags for safety to ask about are:

These three, if built incorrectly or not considered, can cause a hazardous fire, mildew and mold, as well as prevent the inhabitants from safely exiting the home if necessary. 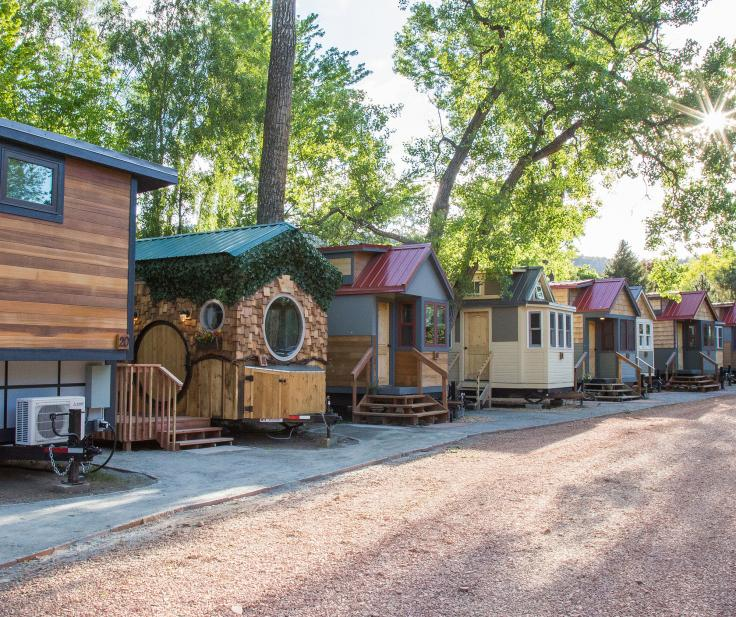 Probably the most well-known and most hated of all roadblocks to happy tiny house living is where to park your THOW. With only 6 states legalizing tiny houses and municipalities only recently jumping on board to allow tiny house communities across the nation in other states, many tiny houses have reported being asked to leave land or move their home because it was not parked properly.

Be sure your tiny house is a certified build; bottom line. There are different types of certifications to pursue, but check where you want to park first and ask which they accept. Some pieces of land require certain builds or permitting to be parked legally.

If you are planning to take your house with you on the road, the maximum measurements are 8.5 feet wide by 13.5 feet tall. This includes anything that might protrude from your house like bump out lofts, outside lighting, or rooftop decks. Many builders fail to communicate this to the buyer and then they are either unsafe and/or not legally roadworthy.

Do your due diligence and be sure to ask lots of questions of your contractor to ensure they’ve done theirs. Whether you plan to park or stay on the road, you need to know what is legal and where.