Tiny Houses and how they are Helping our Homeless Population

Posted at 15:52h in NOAH Blog by Leanne Fleischer 0 Comments
1 Like

I subscribe to many different Tiny House informational sources & Google News Alerts, such as that Google definitely knows my interest in tiny homes because I also receive Tiny Home articles in my news feed on a daily basis.  I would say 80% of these articles are about the Homelessness crisis and how a lot of big cities are turning to Tiny Home villages to ease the huge problem. Unfortunately, it is a bigger problem in some cities than it is in others. But, a lot of them are helping their homeless population, including homeless veterans.

Overall, 66.7% of the total homeless population of the United States is single individuals, with the remaining 33.3% being families. In recent years, homelessness increased nationally by almost one percent. This number comprises unaccompanied children and young adults, single adults experiencing chronic homelessness, and people experiencing unsheltered homelessness.

A growing number of towns and cities have found a practical solution to homelessness through the construction of tiny-house villages—and housing officials are taking notice.

n Palm Bay, FL: According to Mayor Capote, tiny homes are not just a fad. They can be a solution to affordable housing issues. “You have to have a diverse housing in your community. What are tiny homes going to do? They will provide that person a home that can’t afford rent,” he said.

In Los Angeles, CA: Mayor Eric Garcetti announced the program in March, signaling that the concept of sheltering people in tiny homes, long neglected in Los Angeles, had emerged as a leading strategy in the city’s response to a federal lawsuit alleging it has done too little to get homeless people off the streets.

In Reseda, CA: “The streets cannot be the waiting room for permanent housing,” said Hope of The Valley CEO Ken Craft. “We believe in interim housing and permanent housing. It’s not a question of either or, the fact is we need both. It is cruel and inhumane to leave people on the streets while affordable and supportive housing is being built.” 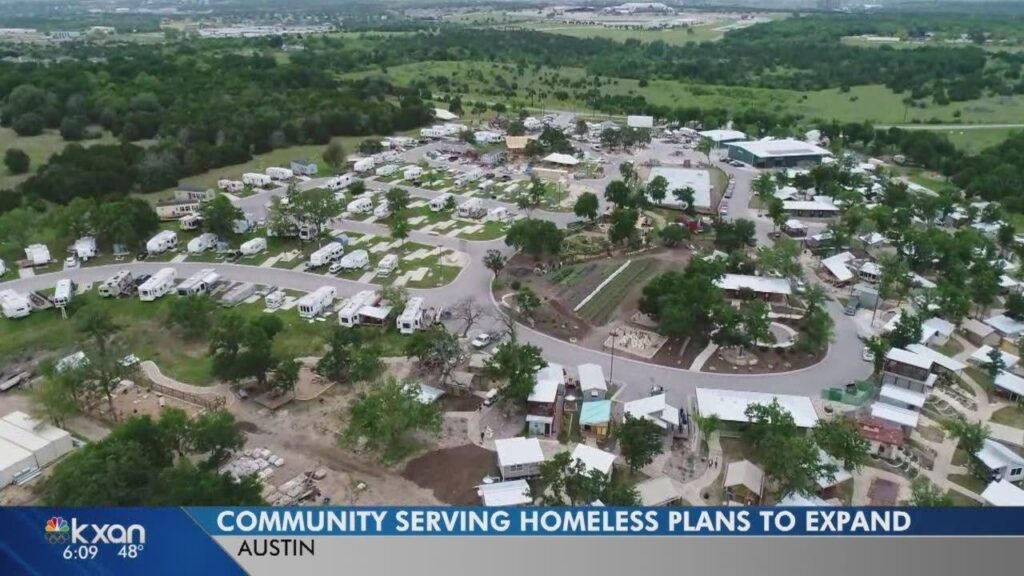 This is just a small sampling of the cities that are building Tiny Homes Villages and Communities to help their homeless population get back on their feet.

Health Issues of Homeless
Without individual housing, health problems can fester; the life expectancy for people who experience homelessness for long durations is much lower than the average. Health problems that may result from or that are commonly associated with homelessness include malnutrition, parasitic infestations, dental and periodontal disease, degenerative joint diseases, venereal diseases, hepatic cirrhosis secondary to alcoholism, and infectious hepatitis related to intravenous (IV) drug abuse.

Homeless Veterans
Many homeless veterans suffer from mental illness, substance abuse or other disorders. They make up about 16 percent of the adult homeless population in the United States. A precise count is almost impossible to make, yet, according to estimates, over 40,000 veterans are homeless on any given night and that’s a major problem that the country is currently trying to address.

Impact on Environment
Articles in the newspaper about homelessness usually focus on encampment sweeps, reasons a person becomes homeless, types of health challenges faced, or the need for more affordable housing. What’s not often covered are the impacts of encampments on the environment or the effects of climate change and pollution on the homeless. Basic human rights like clean water, sanitation, bathrooms, and a safe place to live – the things many of us take for granted are also not covered. The convergence of all these challenges makes solving homelessness one of our biggest issues today. 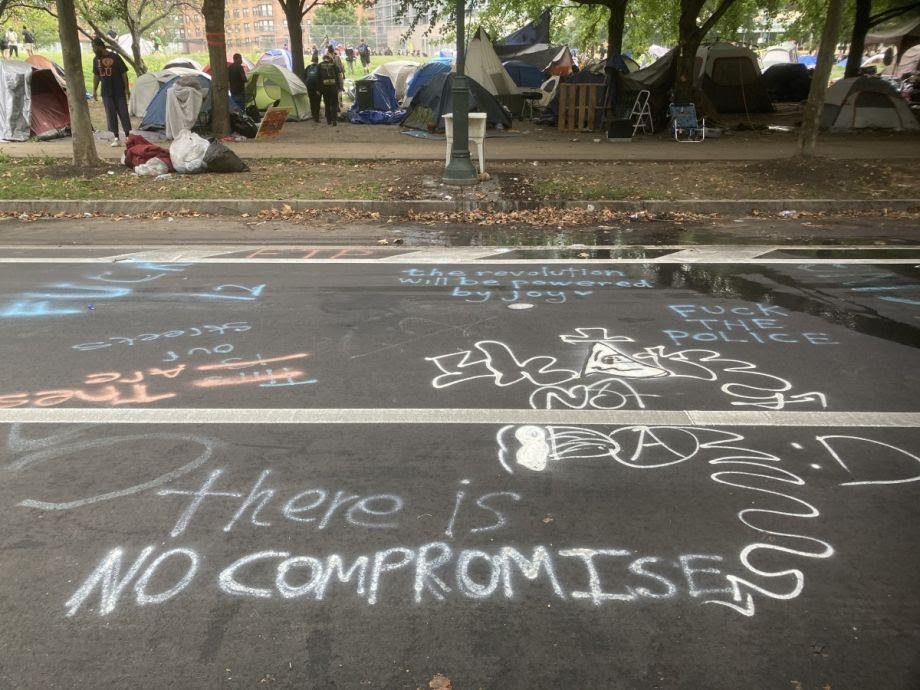 Post-Pandemic
The federal government will have immediate opportunities to prioritize homelessness and housing in 2021. This includes appointing key Cabinet officials who are dedicated to evidence-based and equity-based approaches to ending homelessness, including Housing First. It includes advancing a FY 2021 Federal budget that dramatically scales up investments in the McKinney Vento Homeless Assistance Grants program. This will be crucial as states and localities deal with lost revenue and diminished budgets following the pandemic.

Homelessness is most definitely an issue in all 50 states, however in some states the homeless population is much lower. California leads the number with more than 11,000 homeless. Many cities, large and small, have built tiny house neighborhoods and communities that are designed to house the homeless. But as the tiny house movement grows, so does the desire to live a simple life in community. What we are seeing today may be the beginnings of a large and diverse tiny house village movement. Let’s hope it helps our homeless have more opportunities to have a roof over their heads, something we take for granted.